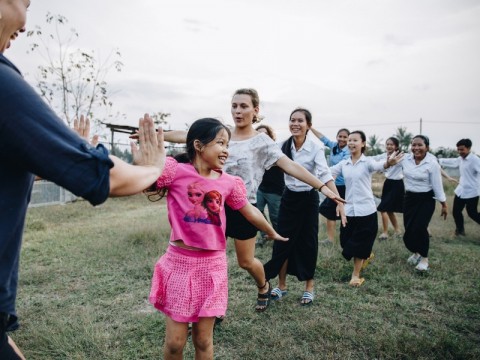 How to Apply to College After a Gap Year 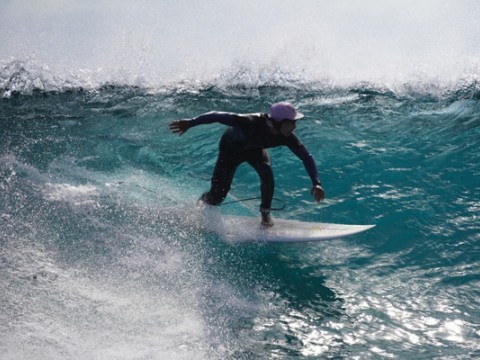 Our Last Week In The Galapagos

Thursday 21st JulyToday Pablo our guide took us on a bike ride up to the most spectacular viewpoint. On the way, we rode along the sand, which proved very difficult, then to some gravel/dirt paths. Pablo had told us to keep away from the side of the paths, in case we saw any iguanas or tortoises. He was right in saying that as we saw our first giant tortoise. It was massive and very surreal to see. Then we continued to the top, where we got off of our bikes and began our… Read more 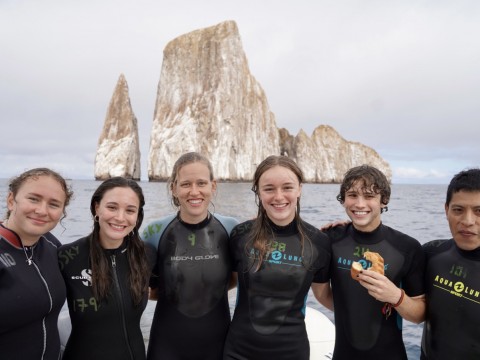 Week 3 in The Galapagos: A Time Capsule

Saturday We are changing islands! We have been in San Cristobal for 2 weeks and we are now going to Isabela. A 6:15 am pickup was required so I woke up at 5:45 am. Finished last-minute packing and made my way downstairs to catch the ferry. The boat pulled away from the docks around 7:00 am. I sat down and fell asleep until we got there.We hung out in Santa Cruz for a couple of hours and got lunch before grabbing the next ferry to Isabela. When we got to Isabela, we went … Read more 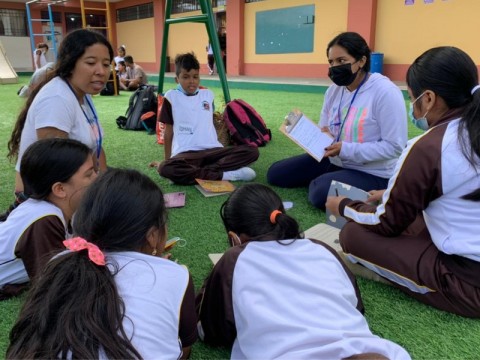 Week 2 in The Galapagos: Service Learning

On Monday, July 11th, our group headed to a local school in San Cristóbal, Escuela Alejandro Alvear. Going in, our objective was to educate the young kids on the difference between the native and invasive species on the island. We wanted to emphasize that not every invasive plant is bad, but rather the importance of maintaining the island’s natural native plants. Through our theme of culture this week, we noticed the openness and kindness of the kids around us. We coul… Read more 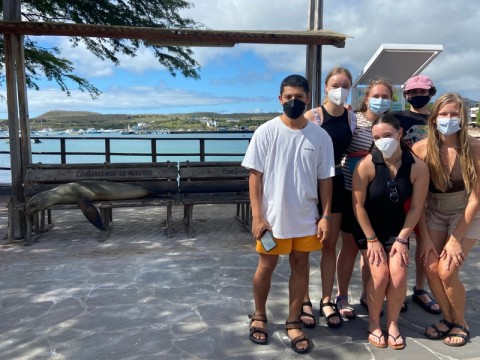 Week 1 in The Galapagos: Values and Identity

The first time I ever heard of the Galapagos Islands was in the stories that my grandpa always used to tell me. He was a hobby pilot and would go on the craziest trips to the world's most remote places. One of his favorites was always the Galapagos Islands. So for me, it's super exciting to be here and experience these islands for myself. One thing I tried to pay attention to for the past week is the core values that the people living here are upholding in their daily li… Read more 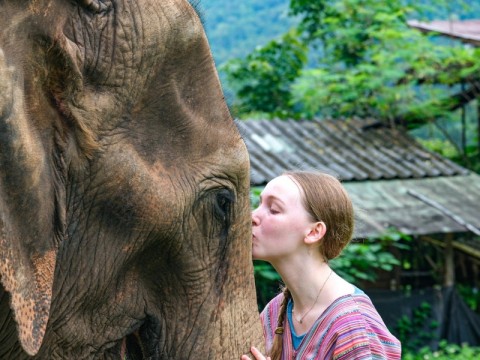 A Day In The Life At The Elephant Sanctuary

This week really was action-packed and we can’t wait to tell you all about it! We started our second week by waking up the chirping birds and misty clouds that filled the lush jungle in the north of Thailand. We were all very excited to make ourselves busy and our host Apple had plenty planned for us. Within the first 24 hours at the elephant sanctuary, we had met all 3 of the elephants here: Molo, Tong Bai, and Bau Ban. Izzy was the first to step forward to meet a very… Read more 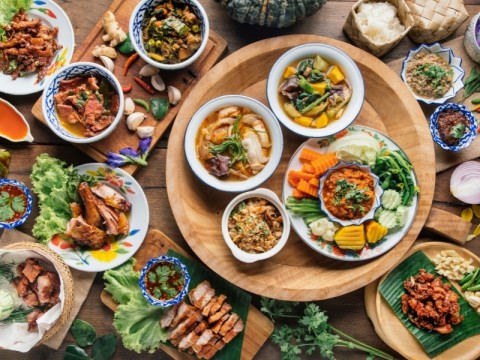 A Taste of Thailand

Over the past two weeks, one of the best experiences has been trying all of the different foods Thailand has to offer. We wanted to share with you some of our favorites! Whether you’re traveling through Thailand or just looking for a new recipe to try at home, we have you covered. Check out these delicious dishes!   1. Yum Som-O (Pomelo Salad)Thai pomelo salad, or Yum Som-O, is a fruit-based salad. The main ingredient is pomelo, which is a fruit that looks like a grape… Read more 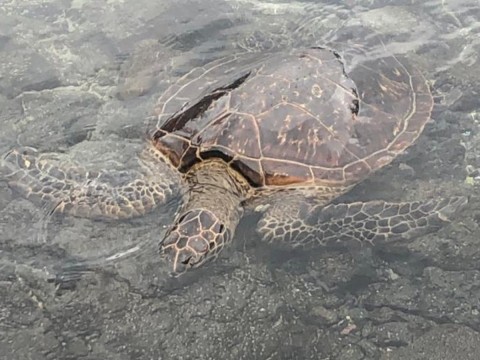 Presenting the Creature of The Week in Hawaii: Green Sea TurtlesGreen Sea Turtles are found in subtropical and temperate regions of the Indian, Atlantic, and Pacific oceans, including the Hawaiian archipelago, where they are called honu locally. They are the largest hard-shelled turtle species in the world, growing upwards of 4 feet from head to tail, and can live to be over 100 years old. Their spawning season ranges from late spring to early summer, where females crawl… Read more 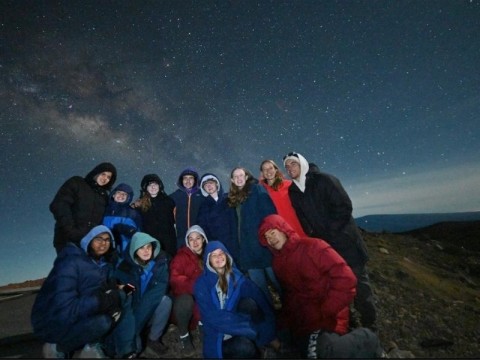 The Start of Our Hawaii Summer Adventure!

Week 1 Has Flown By!We started our week off with service at a local fishpond with Luka, where the group chopped down invasive plants that could harm the native flora and fauna. We added to our new knowledge with an afternoon chat with a local environmentalist and educator named Treyven. He shared Hawaiian history and legends along with expanding upon our knowledge of the language. Later in the week, we took a bus up almost 14,000 feet to the summit of Mauna Kea. We watc… Read more 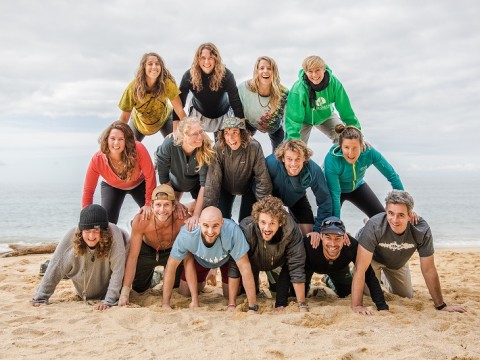 It's time to meet your Instructors for the Summer 2022 Semester Programs...   Hawaii Summer Program | Instructors: Laurel & JohnLaurel hails from Minneapolis, Minnesota. She spent several seasons instructing Pacific Discovery programs in South America, Southeast Asia, New Zealand, and Australia before signing on for three years to run wilderness programs in New Zealand. Laurel now resides on the West Coast of New Zealand and is studying for her Master’s in Social Work.… Read more