Falling in love with NZ. By Jane Loy, NZA3

NZA group C has fallen in love with New Zealand and we’re only a little over a week in. At the beginning of the week, we got our nerd on in Hobbiton where The Hobbit and Lord of the Rings were filmed.

From there, we made our way down to Rotorua, where we would be staying in the Rangitihi memorial meeting house. We got to experience a traditional welcoming ceremony with the Chief and his daughter. We touched noses and foreheads with the Chief in traditional Maori greeting.

We started the next day off with mountain biking. It was beyond exhilarating and loads of fun, though most of us had trouble sitting the next day from how sore ours bums were. In the afternoon, we made our way to rafting on the Kaituna River. We went down a 21 foot waterfall and got to jump out and swim through some of the rapids. I think we were all considering becoming rafting guides after that.

On our last day in Mauri, we planned out the student led portion of our trip. We put all our minds to work and were able to meal plan, figure out fun activities, and find an amazing air b&b - all whilst having to follow a budget. Our cooking is improving week by week and I won’t be surprised if we all come back vegan. One dish I’m definitely taking back is the vegan Mac and cheese which had the stamp of approval from everyone.

Until next time,
Koala Mafia 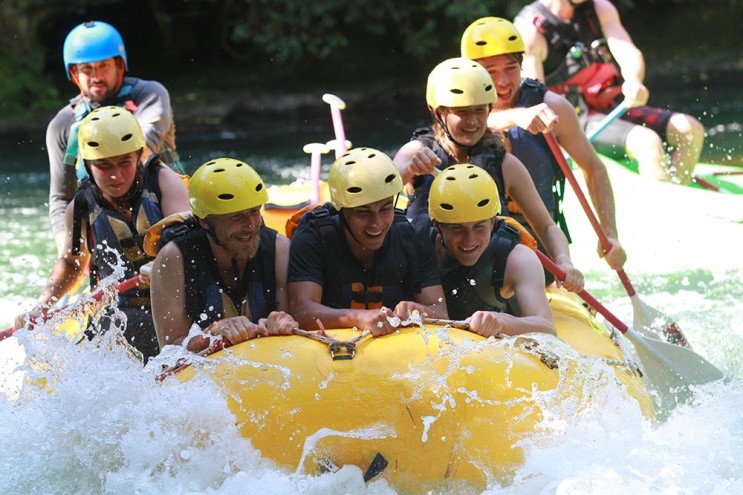 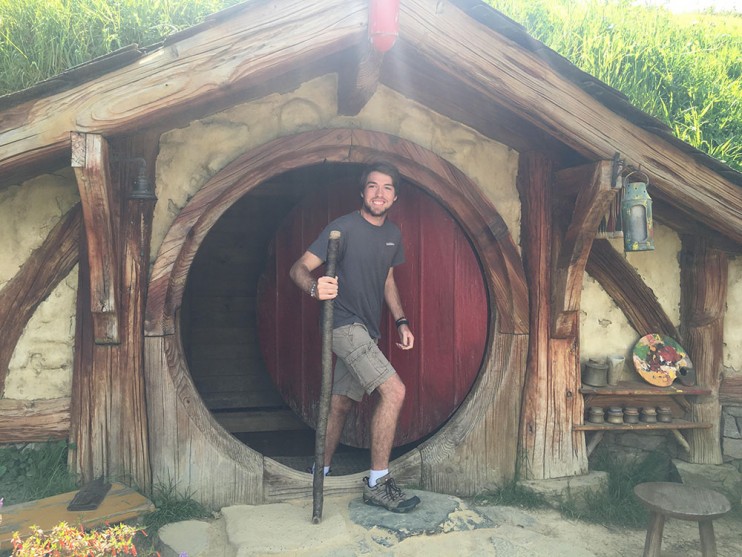