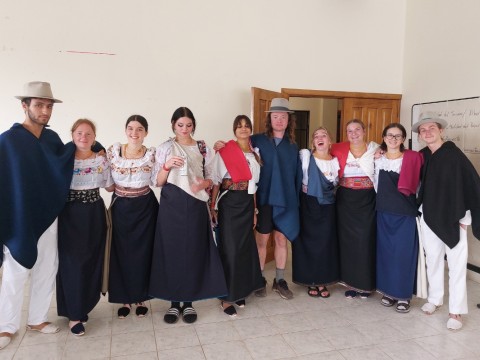 From The Galapagos To Quito

The South America journey continues in the Galapagos as all the students are overwhelmed with joy about seeing the unique biodiversity that it has to offer! The first day the group headed to the beach and were pleasantly (and sometimes unpleasantly) met with the presence of many, many sea lions. Next up was a kicker rock snorkel tour lead by our guide Danny which was a unique experience to be able to see an array of colorful marine life and beautiful (but freezing!) wat… Read more 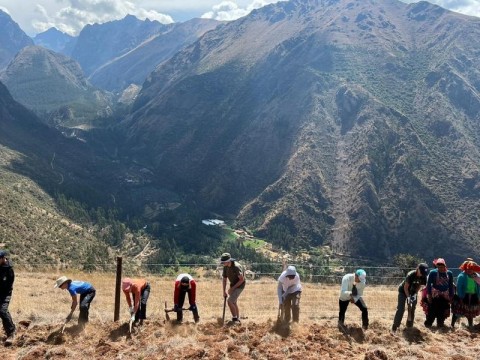 Into The Mountains of Peru

The first time I felt truly overwhelmed with the beauty of the mountains of Peru was the first night at the Llama Pack Project, when the whole group stopped for a moment to take in the beauty of the sunset, setting its face behind the darkening terraces. As the sun faded away, the constellations of the Milky Way slowly appeared to us, so close it was as if we could reach out to the heavens and touch each star. The mountains and the night sky merged into one at that mome… Read more 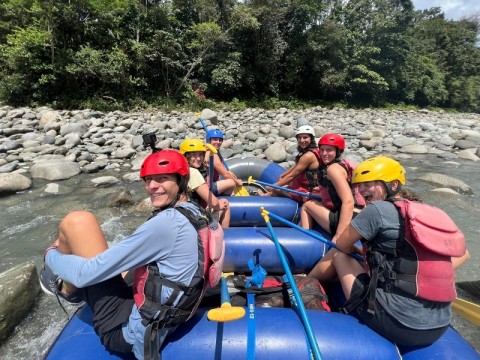 Rafting Through the Amazon Rainforest!

Although the end of our trip is edging ever closer and our reunions draw nearer and nearer, this group of explorers continues to take in every beautiful moment. The story picks up during our stay in Baños. We kicked it all off by walking to the local hot springs just under a gorgeous waterfall. At the base of this waterfall was a tribute to the virgin Mary, a partner to the statue topping the opposite side of the ridge. Both of these sites are staples of this primarily c… Read more 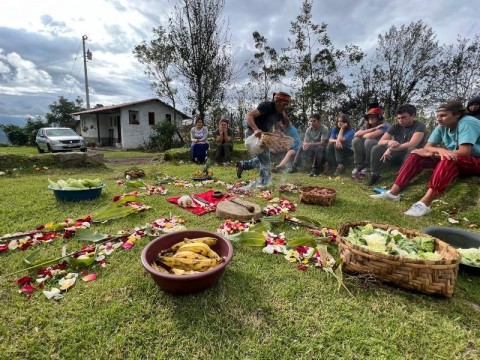 Saying Goodbye to our New Families in Ecuador

The past week has been quite eventful for the Pacific Discovery students. The group continued their homestay with their loving and welcoming host families in the Agato Community, learning more about the Kichwa culture. The mornings would begin with the group giving back to the host community with extensive community service ranging from community cleanups to the planting of over one hundred and thirty trees. After completion of the daily service activities, students met … Read more 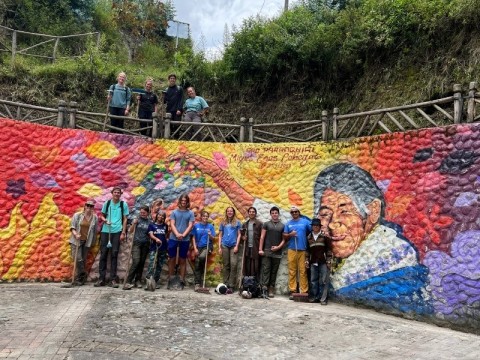 Homestays in the Agato Community

This week, the group has been adjusting to and getting to know our homestay families in the Agato Community in Otavalo, Ecuador. Five families welcomed 3-4 of us into each of their homes, and we’ve spent each morning doing volunteer work in the community. Some of the projects have included cleaning up community spaces such as parks and soccer fields, regenerative gardening, and moving debris. We’ve also gotten to experience Kichwa Spring Equinox traditions.   On Sunday… Read more 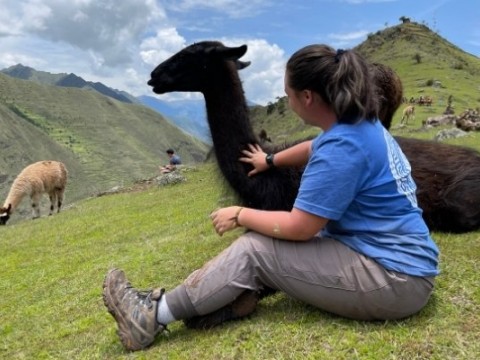 Volunteering in Peru, Our Most Memorable Experience

When we first signed up for this trip, we all discussed the things we were most excited for. Machu Picchu, the Galápagos Islands, and rafting the Amazon were some of the group’s most anticipated activities. However, if you asked our group what our most memorable experience was thus far, I’m confident most would answer our stay with the Llama Pack Project. Our experience began with a grueling hike to Cancha Cancha, a rural village located high in the Andes mountains. As … Read more 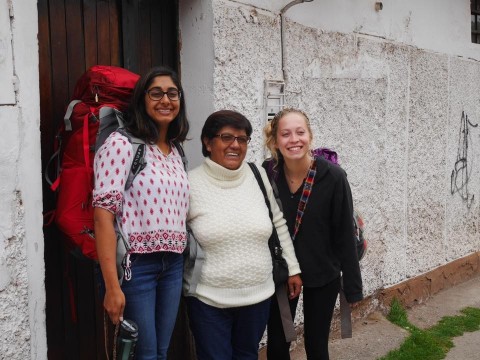 Moments of Beauty in Peru and Ecuador

Posted By Ishy Anthapur on

As we have traveled through Peru and Ecuador, our group stayed in a multitude of accommodations ranging from single nights in hostels to whole weeks in community member's homes. We’ve grown accustomed to unpacking and repacking our entire backpacks, sometimes within a matter of minutes. Some of the incredible places have been hipster, eco-friendly hostels or nice hotel rooms, but the places I’ve felt most at home are in the homestays. Here is the thing about homestays: … Read more Halloween Along the Rio in Ecuador

Posted By Rosie Petree on

Before coming on this trip, one of the many thoughts that crossed my mind was what in the world celebrating Halloween in Ecuador would be like - or whether we would celebrate at all. I can now say that a few days ago I celebrated the coolest and most unique Halloween of my life so far, on the island of Shandia. We began the day with a bus ride to the starting location of our  two-day white water rafting expedition, a part of the trip I had been looking forward to for a … Read more 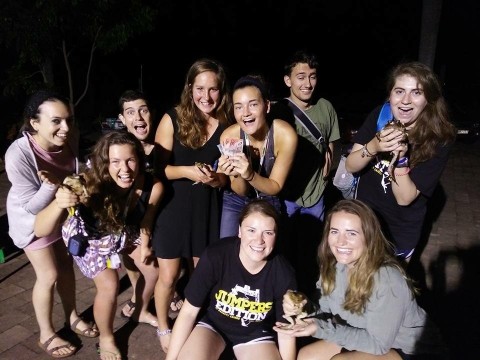 Posted By Lex Constantinides on

The concept of a gap year appealed to me initially for a multitude of reasons: the opportunity to travel to foreign countries, make new friends, take a much needed break from the stresses and anxieties of traditional education, have meaningful experiences outside of the classroom, and the list continues. However, the South America Pacific Discovery program sparked my interest primarily for the homestay opportunities. From my experiences, even a few days spent at a home s… Read more 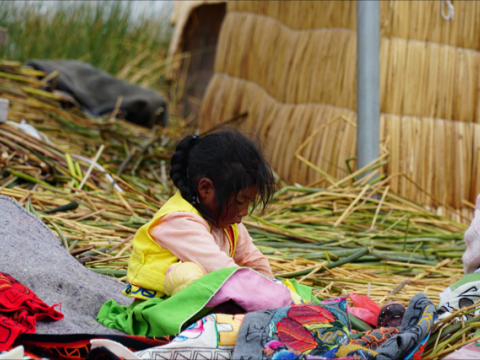 Our Homes Away From Home

Posted By Claire Coppola on

A true traveler approaches a foreign place with humility, with the acknowledgement that he is in someone else's land, on someone else's turf, playing by someone else's rules. He displays this humility by being open and aware, by listening rather than speaking, by receiving rather than delivering, and by accepting and responding rather than controlling and demanding. - Michael D'Orso At the Llachon and Agato homestays, we were to be their guests, or rather, their family … Read more