Time to hit the surf! NZA Group B update

“You just gotta drop in, smack the lip WHAPAHH then tuck in there and just get GAHHH” – SURFER GUY.

Since our last group blog post, much has happened!  No days off for that girl. We have been stationed at the Surfari retreat homestay, where we have been working with local contractors doing bush regeneration by weeding out a harmful invasive species of plant, Bitou Bush, and by replanting helpful and beautiful trees to flourish in coming years. It was incredible to watch our group members working together to clear an entire area of Bitou Bush. We almost lost Connor to the bush because he was working so hard and so deep inside the tall and dense Bitou Bush, determined to find the roots. Being able to see what we had accomplished in two days-time was sick.

Working with our guides: Gerald, an old Hippie from Germany in touch with all the fauna of the area, and Bob, our local Aussie bushmaster, as well as many others, was really, really cool. They taught us so much about where we were and what we can do around the world in the places we call home, to make a difference against climate change and other real world problems. Gerald’s message that stayed with me is, “If every person around the world planted one or two trees in their lifetime, it would solve many Climate Change issues that we deal with today. Gerald is my hero.

Today was the much anticipated first day of surf camp! 7 am wake up call for brekkie, lots of coffee, and some pump up surf punk music, and it was time to get into wetsuits and into the van. Our location was Crescent Head beach break. We arrived and started sizing up boards and while we were waiting, I lost a game of odds to Willie to lie down in a dirty puddle in the parking lot in my wetsuit before; we were gonna get wet and dirty anyway so why not start here. The weather wasn’t great this morning (lots of rain) for our surf intro with Steve (surf coach) and hung around for our paddle out and first surf session, however this didn’t stop anyone from having a killer first surf.

Surfing proved to be more challenging than expected to everyone but positive attitudes and massive stoke gave us a really good first session. Steve and Ben our coaches helped push us into waves, yelling from behind, UP! UP! It was killer. I think everyone got more than one wave this morning which was really cool. Watching other people smiling after catching a big wave, or throwing shakas across the break was sick. We were wiped after the first session, several of us took naps after lunch in preparation for our afternoon session. A 20 minute drive out to the Point Plomer break where our first impression weas several sting rays floating about the sand on the paddle out to the break.

The afternoon session was much bigger and gnarlier, at least for me. The waves were at least twice as big as the morning session, trying to paddle into a bomb out the back is daunting, yet time and time again we kept trying. The fact that even when we continued to get crushed we would always try to give it another long paddle back to the lineup. Perseverance and strong will was all it took to push through the white water to get back out and try again. A memorable moment was when a massive set of four or five waves took the entire lineup out and left us straggling to get back to the shore only to get back on the boards and try again. Some really good times today, and some really good times to come. 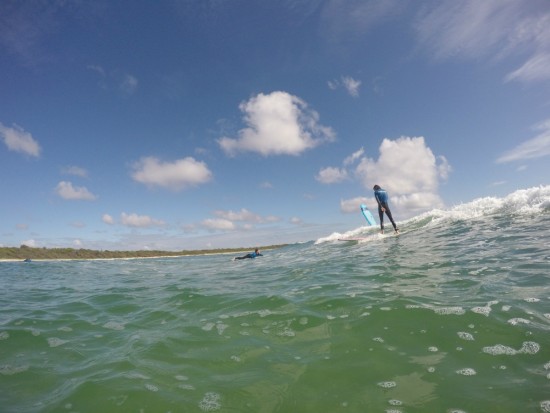 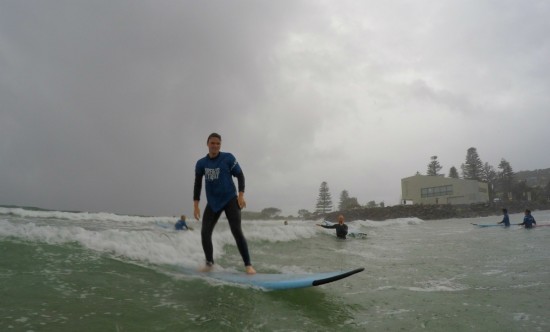 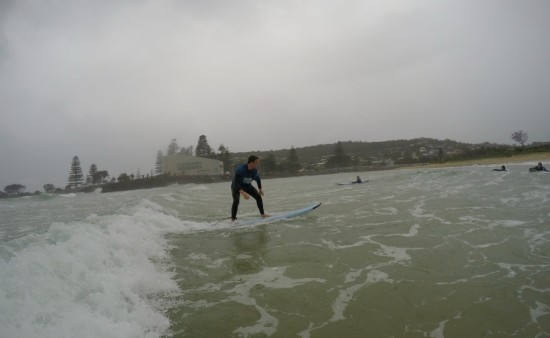